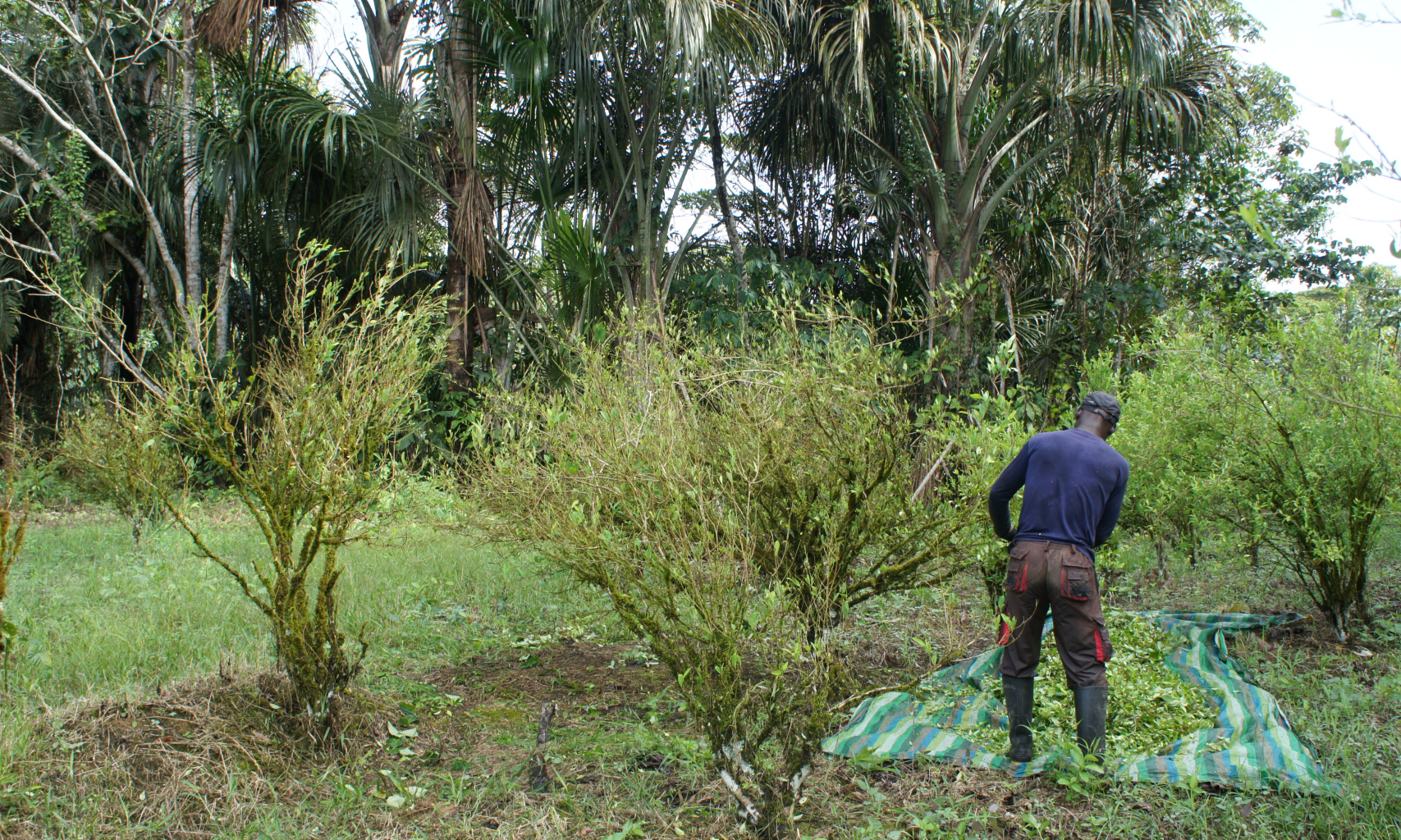 This working paper is an analysis of anti-drug policies in Colombia, considering its regulatory framework, the participation of different actors, and the different policies and strategies that have been used to address the phenomenon of illicit crops. It maps the international and Colombian policies for the War on Drugs and drug control, and identifies the main actors who influence and intervene in this regulatory framework.