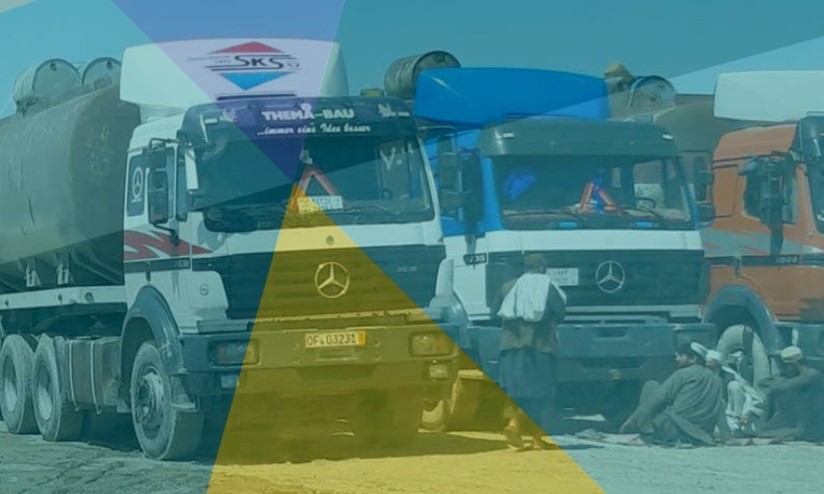 This paper looks at cross-border production and trade in Nimroz, and how it shapes the political economy of this Afghanistan borderland province.

Nimroz is sometimes dismissed as a barren desert area with limited agricultural land and a relatively small population. However, over the last two decades the province has transformed into one of Afghanistan’s main international trading hubs. The economic and strategic significance of the province is increased by the scale of illicit trade in the tri-border area and population links with Pakistan and Iran.