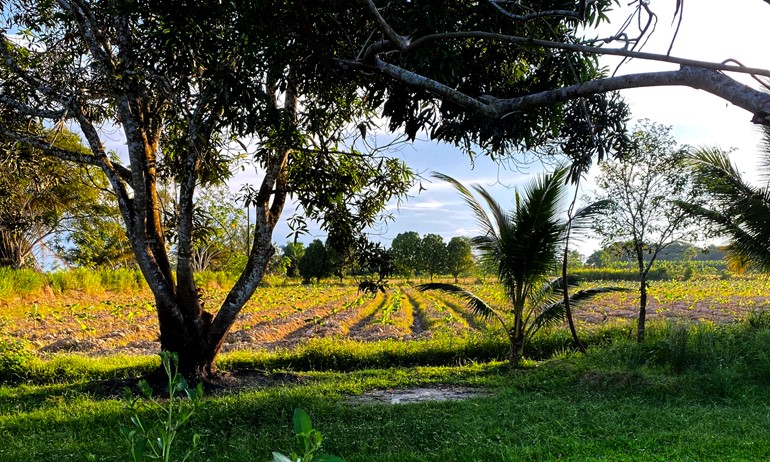 This article was first published by the Latin America Bureau on 13 August 2020. Read original article.

‘It is not just the pandemic of COVID-19 that strikes and ends the lives of peasants, but another pandemic that is far worse. This is the forced and violent eradication [of illicit crops] by the Army.’

These words come from a video that describes the fatal shooting of a community member during an incident of forced eradication of coca crops during the early days of the Covid-19 pandemic.

Colombia’s Peace Agreement, signed in 2016, made provision for a programme for the substitution of illicit crops (PNIS in Spanish), intended as a replacement for the government’s long-standing practice of forced eradication.

Under the Agreement, farming communities were to enrol in the PNIS and sign collective agreements to voluntarily substitute their coca with other crops; and the state committed to provide resources and productive projects to compensate them and enable them to establish alternative livelihoods.

But the implementation of the PNIS has been partial and patchy at best. And at the same time, forced – and often violent – manual eradication of coca crops has not halted. It has continued and even accelerated since the onset of the Covid-19 pandemic. And it is often accompanied with deadly confrontations.

Behind the report lies a database of records of violent incidents of forced eradication between 2016 and 2020. It draws on information provided by peasant organizations and human rights defenders, including the Coordinating Committee of Coca, Poppy and Marijuana Growers (COCCAM), and press reports.

So far, the database includes 95incidents, which document confrontations between rural communities and state forces during forced eradication.

An interactive map allows users to view the details of each forced eradication incident, including which social organisations and state actors were involved, and what kind of violence happened.

The power of video testimony

The report also links to a database of videos of forced eradication. Most were recorded by peasants, to use in formal complaints against the perpetrators of violence. As well as showing the violence of eradication – in the form of tear gas, helicopters and guns – the videos also document the actions taken by farmers and their organisations to demand that the government uphold the Peace Agreement and implement the PNIS.

Lack of coordination and excessive use of force

The report illustrates the lack of coordination between two policies for dealing with illicit crops: the PNIS, and forced manual eradication. Some of the violent incidents in the database show confrontations taking place between the public forces and peasant communities where people were waiting to enrol in the PNIS, and others where people had already signed collective agreements and were waiting for the state to fulfil its commitments.

It also graphically illustrates the excessive use of violence by public forces.

In the face of this violence, communities have consistently asked to be included in the PNIS, and have added calls for the manual forced eradication campaign be put on hold during the pandemic. They also ask that the Office of the Ombudsman monitor human rights violations taking place in this context. This database of violent confrontations is an important source of evidence to support the defence of human rights that they are calling for.