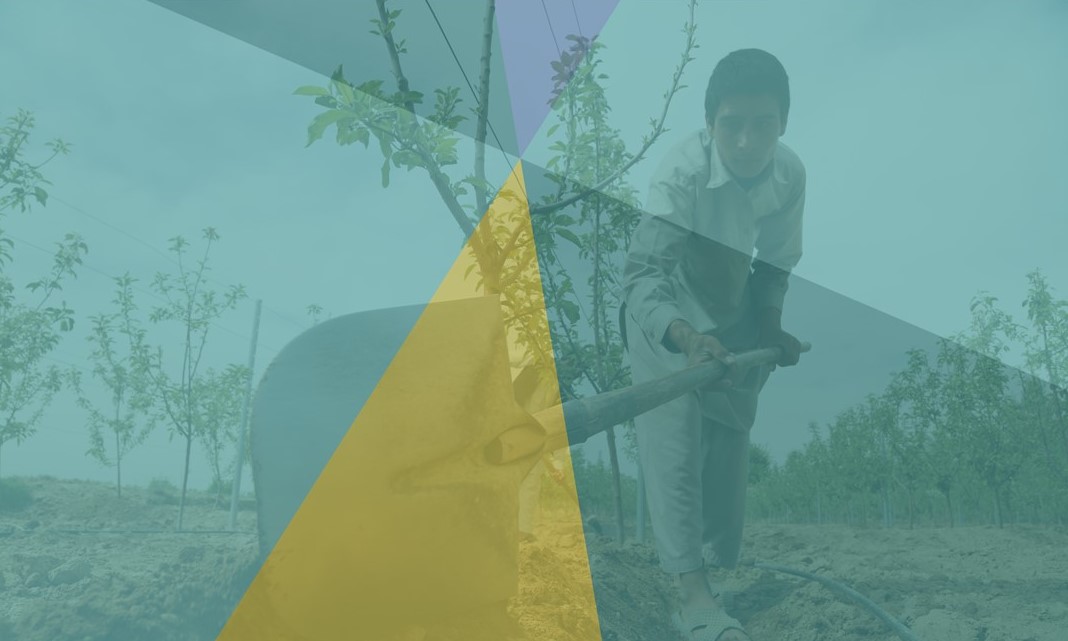 Afghanistan’s opium poppy economy presents a complex policy problem. It lies at an intersection between various seemingly discordant policy challenges: an emergency or a development issue; a law-and-order issue or a security threat; a peacebuilding opportunity or a conflict resource; and a health issue or a means of securing a living?

The diverse strands of counter-narcotics policy, ranging from alternative livelihoods, eradication and interdiction to law and order, speak to the multifaceted and interlinked policy challenges that the opium poppy economy has presented.

But almost 20 years since counter-narcotics was instated in Afghanistan in 2001, its policy ambitions to eliminate, or at least control, poppy production in the country, have clearly failed. There has been an inexorable rise in the size of the cultivation area from some 70,000 ha. in 1994 to over 200,000 ha. in 2016. Since 2001, the US government alone has spent some US$7.28 billion on counter-narcotics programming for scant return in relation to the goals of its policy. This failure of policy in terms of its explicit objectives requires explanation.

This report seeks to provide this explanation; it gives an overview and background understanding of the counter-narcotics laws, policies and programmes that have underpinned counter-narcotics efforts in Afghanistan since 2001. In so doing, it seeks to map the opportunities for the Drugs & (dis)order project to engage in relevant policy processes.