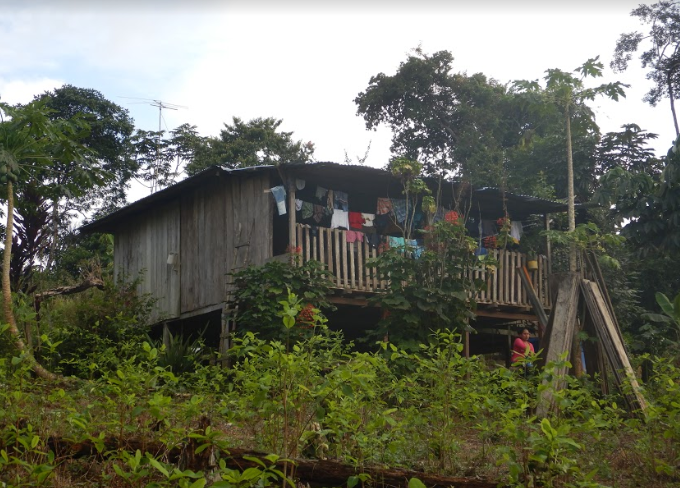 Colombia’s national illicit crop substitution programme (Programa Nacional de Sustitución de Cultivos de Uso Ilícito – PNIS) has been one of the main instruments in the battle to reduce illicit coca production, since the signing of the Peace Agreement in 2016.

As the programme’s future is being debated, this event presents the results of a participatory research study on PNIS with coca growers in Puerto Asís and Tumaco – conducted by the Institute of Politics and International Relations (IEROI) at the Universidad Nacional de Colombia – and a study on the role of women and young people in coca economies by Christian Aid Colombia.

Bringing the voices of the coca farmers to Bogota, this event discusses: why do farmers cultivate coca? What do coca farmers think about forced eradication and the use of glyphosate? What do they think about PNIS? How has the programme changed their living conditions? What do they invest profits in? And what role do women and young people play in coca economies?

This event is hosted by the Institute of Politics and International Relations (IEROI) at the Universidad Nacional de Colombia, Christian Aid in Colombia and the Observatorio de Restitución y Regulación de Derechos de Propiedad Agraria.