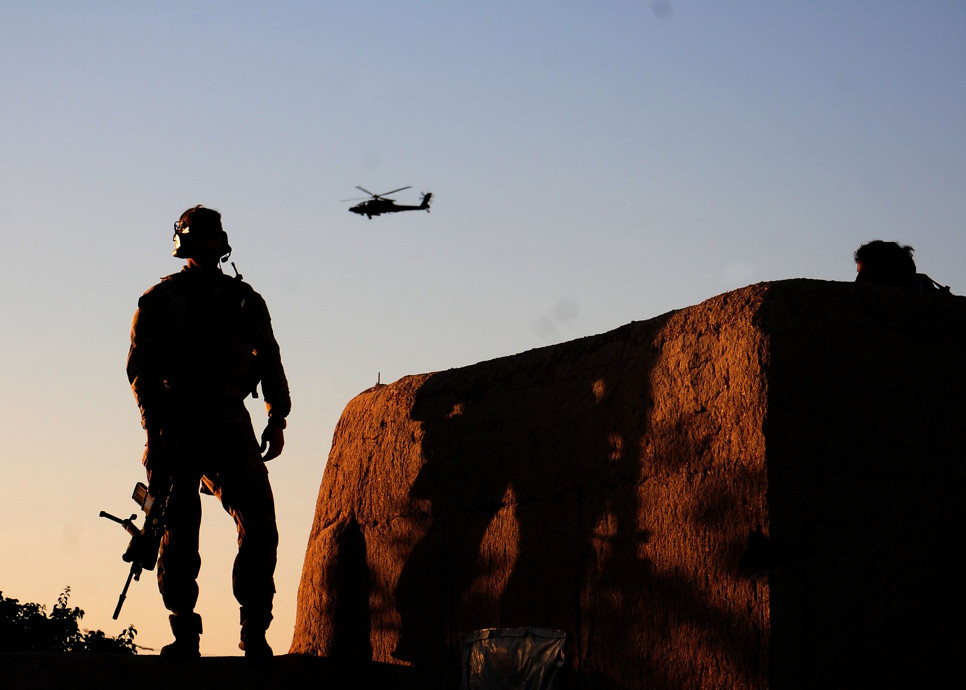 This post is also published on the Afghanistan Research and Evaluation Unit blog.

2019 saw the 1st Asia Regional Meeting of the International Society for the Study of Drug Policy, and if there is one clear message to come out of it, it’s that illicit drug economies in Asia present a complex set of challenges for governments and societies – linked to drug consumption, public health, human rights, gender equity, state fragility and corruption, chronic poverty and inequitable development processes.

Here we present some thoughts on the changing role of drugs in Asia, and five reflections from the meeting on what this means for Asia’s drug policies in the 2020s.

Drugs are likely to play an increased role in Asia, here’s why:

Firstly, while overall there are declining levels of armed conflict at the national level, the region continues to be affected by longstanding peripheral conflicts in borderland regions. In these pockets of fragility, illicit economies – including drug production and trafficking – thrive.

Secondly, Asia is a region of rising prosperity; high growth rates, rapid urbanisation and a growing middle class with disposable incomes, have contributed to growing demand for drugs. Asian countries that used to be just transhipment points, have become major consumer markets for illicit drugs such as heroin, methamphetamine and crystal meth.

Thirdly, for the most part it is a region of strong states, and in some respects this is good, helping to drive forward economic growth and social welfare. But at the same time, many of these states have authoritarian, or at least strongly paternalistic, tendencies. In the field of drug policy, this translates into state centred approaches that fail to get to grips with the dynamic transnational dimensions of drug economies.

Top-down counter narcotics policies are often driven by concerns with state security, rather than human security. They tend to look like home grown versions of the wider international ‘war on drugs,’ involving the securitisation and militarisation of drugs issues and the violent targeting of drug users, as well as traffickers. This was exemplified by the counter narcotics efforts of the Duterte Government in the Philippines, or capital punishment meted out to drug traffickers by the Chinese and Indonesian Governments.

Although there is strong domestic ‘ownership’ of these policies, the human costs are immense in terms of livelihoods, rights, stigmatisation, physical and structural violence. And these costs are born overwhelmingly by those least powerful to resist – who metaphorically live on the margins of society, or literally on the physical margins of states.

In many respects, these ‘reactionary’ responses buck an international trend towards more human centred, ‘softer’ and developmental approaches to drug issues.

But it is also important to recognise the diversity of drug policies within the region and the growing number of ‘reformist’ experiments, sometimes in unlikely places. See for example Ghiabi’s research on the relatively progressive/reformist approach of the Iranian Government to drug use in recent years. Another well-known (but perhaps overhyped) ‘success’ story is the Thai Government in addressing drug production in its north western borderlands, the lessons of which have been incorporated into ‘alternative development’ programmes throughout the region – though with mixed effects.

It is against this backdrop of ‘reaction’ and ‘reform’ within Asia that the 1st Asia Regional Meeting of the International Society for the Study of Drug Policy was held at the University of Hong Kong from 14 -15 October 2019. Academic researchers and practitioners from across Asia attended the event to engage in conversation and compare research and experiences about drug related issues in Asia.

Five reflections on what this means for Asia’s drug policies:

1. The notion of a universal consensus on ‘the war on drugs’ (frequently propagated by both its supporters and critics) is very much a mirage.

Drug polices between countries (and even within countries) are extremely varied, reflecting how drug issues manifest very differently in Asia’s diverse states and societies. As noted, the Philippines is currently at the ‘reactionary’ end of the spectrum with a brutal war on drugs.  While at the reformist end, there are multiple experiments in harm reduction (such as Iran) and alternative development (such as Thailand and Laos), in addition to the legal cultivation of drugs (such as India).

2. The impacts – positive and negative – of drug policies and programmes in Asia are contested and largely unproven.

We still have a lot to learn about ‘what works’ – although there is a lot of (often anecdotal) evidence about what doesn’t work. And interventions often work at cross purposes or have perverse outcomes. For example, drug reduction ‘successes’ in Pakistan contribute to growth of production across the border in Afghanistan. Or the strengthening of border management in Tajikistan contributes to professionalisation of the drug industry by taking out the ‘small fish.’

Notwithstanding, there was consensus at the conference that harsh punitive policies, driven by the unrealistic goal of creating a ‘drug-free region,’ have led to the violation of human rights and had a negative impact on socio-economic development in drug affected regions.

3. Policies must consider the complex and mixed impacts of drug economies on development, conflict and state fragility, and how these impacts change over time.

It may be useful to think in terms of generational shifts – for example, an older man in rural Shan State may have experience of cultivating opium and its occasional use in cultural or recreational settings, compared to a university student living in the provincial town of Tangyyi who has become a regular user of yaba (the local name for methamphetamine) to the detriment of his or her studies, health and family and wider social networks.

This evolution of drug economies affects the distribution of costs and benefits associated with drugs. For example, Afghanistan, like Myanmar, has over many years developed a ‘comparative advantage’ in illicit drug production as a result of protracted conflict, contested governance, porous borders and chronic poverty. Yet drugs, as well as aggravating these problems, are in some ways a solution. Drugs provide social safety nets and bolster livelihoods, as well as generating income for traffickers, state officials and armed groups.  In addition to producing and trafficking, Afghanistan and Myanmar have increasingly been affected by growing levels of drug consumption within the country

4. We need to think more carefully about the political economy of policymaking and the distributional effects of both ‘reactionary’ and ‘reformist’ drugs and development policies. .

The world could once be divided into drug producer, consumer and transhipment countries. Today it is far more complex. Governments developing drug policies have to calculate how they impact different groups – some with more or less power, some with tremendous ‘disruptive potential’ and others who can be ‘safely’ ignored.

Policies that may be efficient or cost effective, may not be politically feasible.  Paradoxically, authoritarian states may have a freer hand to pursue more enlightened drug policies than democratic states where ‘hard’ drug policies win votes. And states like Afghanistan are beholden to donor and international agendas that are less attuned to the political costs of particular policies domestically.

5. There is a clear research and evidence gap.

It’s clear that we need to think more systematically and comparatively about the impacts and lessons of ‘reactionary’ and ‘reformist’ policies.  Research which generates longitudinal and comparative data, and which understands drug issues from the perspectives of those most affected (particularly in borderland sites which are difficult to access) is urgently needed.

In conclusion, the conference revealed a complex yet urgent situation in Asia. The goal to make Asia ‘drug-free region’ is seen as overly ambitious and the driver of many harsh policies that are causing harm and having negative impacts on economic development.

Linked to this, there was a growing call for alternative development and harm reduction policies. In Afghanistan, AREU advocated for a prioritsation of borderland regions, that are hubs for illicit economies and armed confict.

Finally, the conference participants emphasised the need for continud context-specific, as well as comparative cross-national research to help build a solid evidence-base to inform drug policies in Asia.