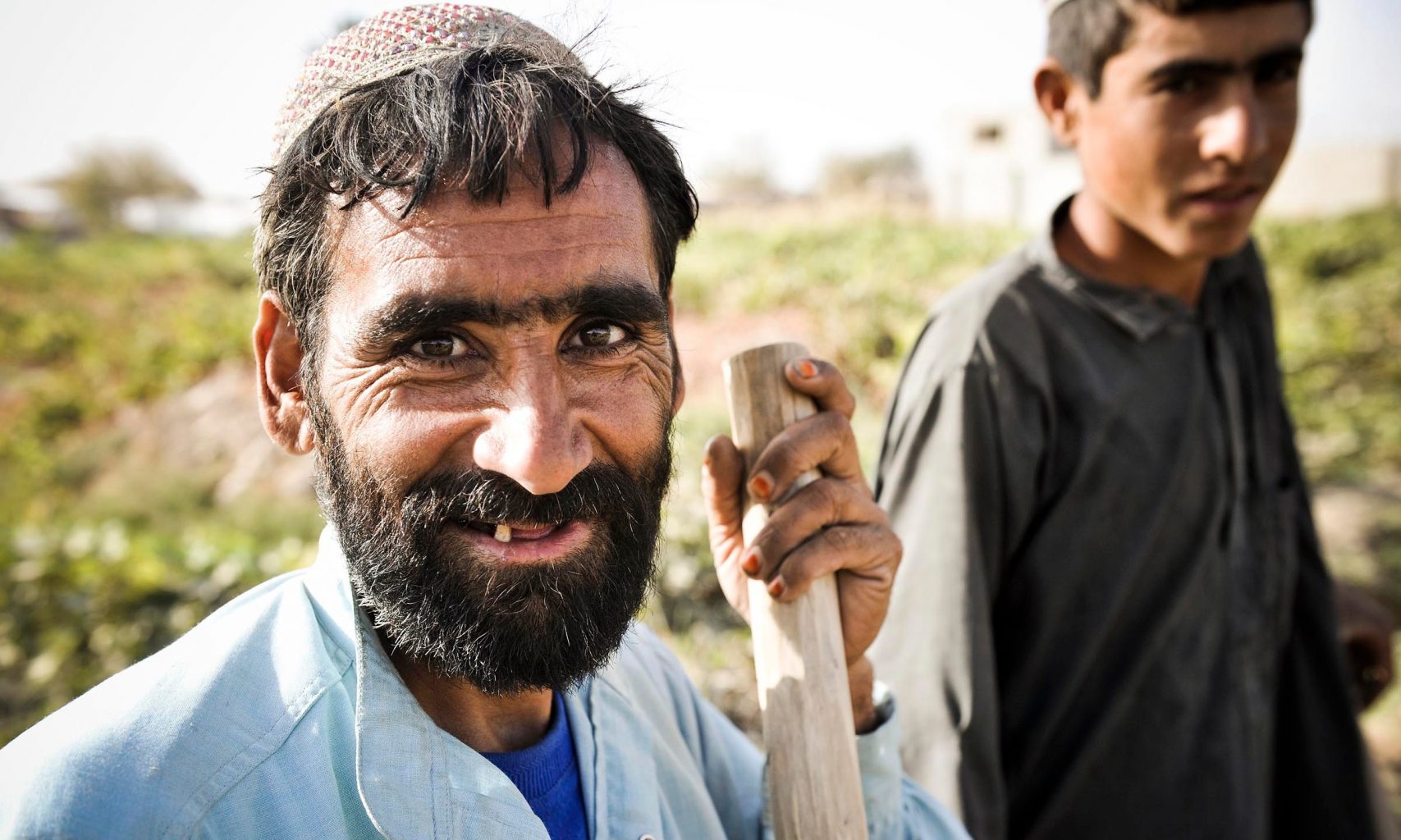 It is clear that the war on drugs has not worked, and it is increasingly recognised that a new, development-based approach to tackling illicit economies is needed. But at present, the evidence base to inform such policies is weak.

This report presents evidence on why illicit drugs are a development issue and why they matter for peacebuilding, before discussing the problem with current approaches, and the implications for drugs, peacebuilding and development policy.

Read Eric Gutierrez ‘s related blog Illegality, violence and fragility: do they breed each other?