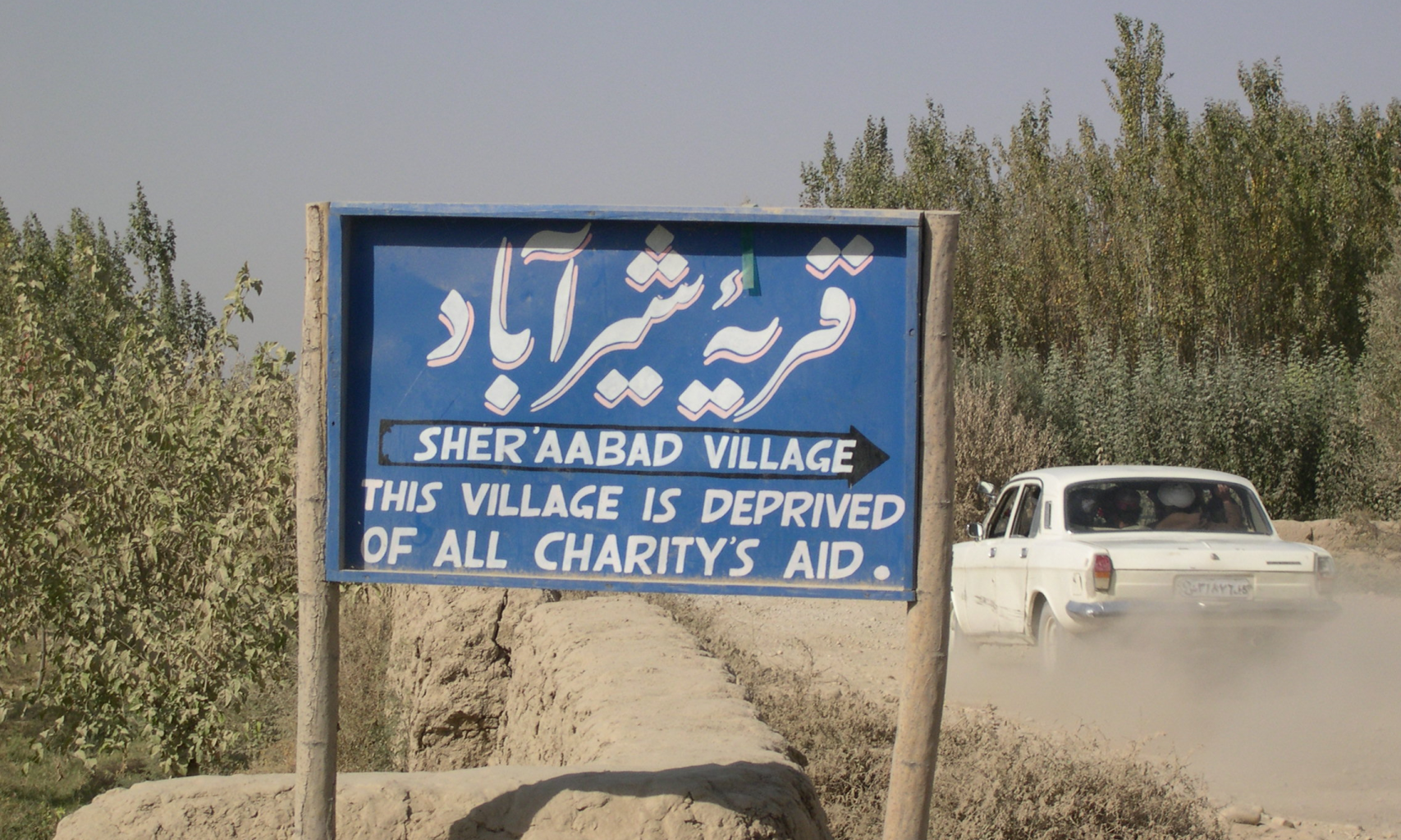 People in the West are struggling to come to terms with the radical uncertainty of coronavirus. We are left wondering how to respond to an unknowable future, and any course of action comes with significant costs. As governments have scrambled to respond to the pandemic, some citizens have reacted, fueling a further contagious process of panic and fear. We have seen supermarket shelves emptied by those with the means to buy, transport and store their hoard. Equally, we’ve seen a surge in voluntary action by citizens to support those in need of help.

Yet, for Afghanistan’s population living in chronic insecurity, radical uncertainty has been an enduring condition. Coronavirus will worsen their circumstances and they have no effective state to step in to mitigate the effects of the pandemic. But there are lessons to be drawn from how Afghans have responded to this condition, and in particular the contribution of opium poppy cultivation in this.

The West: where governments are ‘stepping in’ in unprecedented ways

Governments across the global North have acted in various ways to address the structural weaknesses in their health systems and market economies, as coronavirus starkly exposes existing inequalities.

Years of stripping the health system to the bone in the name of efficiency, lean and just-in-time supply chains, and the casualisation of labour have now exposed those at the bottom of the economic pile to acute, almost unbearable, hazards.

In the UK, the Government has been required to intervene in an unprecedented way to manage the uncertainty, patch up the gaps, and attempt to remedy the system and market weaknesses brought about by its own policies.

Ultimately, the trajectory of the epidemic, as we are seeing, will play out in different ways in countries according to the level of trust in the state, and the extent to which states have retained responsibility for the welfare of their citizens, shared it, or relinquished it to the market.

Afghanistan: where radical uncertainty is a way of life

But what of locations such as Afghanistan where states are all but absent? Here households have had to master the art of living with radical uncertainty as a way of life, with little (if any) supportive scaffolding from a state or formal market system.

The trajectory of the coronavirus here is unclear, in part reflecting limited monitoring capacity or available data. At present the numbers are small, but there is evidence of spread from Iran through returning migrants which is likely to fuel the epidemic.

It would be difficult to talk of Afghanistan’s available health facilities as part of a functioning system, and there is very limited diagnostic testing capability.

There is little that can be done to protect Afghanistan’s rural population – other than the fact that its relative youthful population may afford some protection given that it is the elderly and sick who have proved most vulnerable to the virus.

Quite what Afghan households would make of the episodes of panic that have arisen in the UK over household food supplies is difficult to say, given the pervasive nature of food insecurity in Afghanistan.

Afghans have long had no labour market security to live with or retire on. And they survive in a context where unaccountable power and violence is endemic. Large joint households have been central to personal survival.

One of the few economic options that has been available to rural Afghans, driven by demand from the West, has been opium poppy production. It has been a relatively low risk crop in a high-risk environment, given supportive market structures of credit, farm gate purchase and attractive prices.

It has in effect been the best cash transfer programme available. There have been few other options, particularly in key agriculturally marginal border provinces, other than hazardous cross border trading activities – some more legal than others.

Yet this response to a context of radical uncertainty by Afghanistan’s rural population has been criminalised and condemned by advocates of harsh counter-narcotics policies, led by the US Government. Efforts have been made to destroy the opium economy with little effect.

Since 2001, the reconstruction of Afghanistan has focused on state-building and development of a free market economy. There has been little effort to build a sufficient scaffolding to provide Afghanistan’s rural population with the certainty it needs.  Levels of food security are no better, if not worse than those of two decades ago.

Many in the West are now being reminded (there are echoes of the Second World War here) what living with radical uncertainty means. We are told that we are all in this together. But this is challenged by how coronavirus, and the response to it, have revealed unequal exposure to radical uncertainty generated by deep failures in our systems and policies.

Perhaps this experience can help us to understand better how living in a state of long-term radical uncertainty has affected rural Afghans.

Radical uncertainty manifests itself in contrasting ways in different parts of the world. But it is the underlying causes – the systems and the markets – that need to be addressed through radical reform.

For Afghanistan, this means far greater attention to basic food security and robust health and education systems, rather than liberalised markets. Focusing efforts on counter-narcotic approaches remove the only form of security that many populations have.