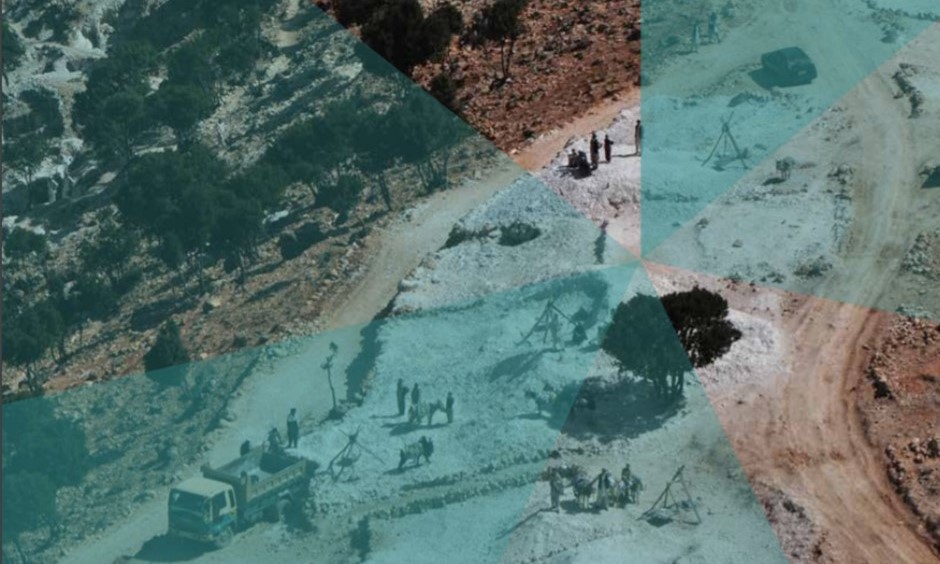 Mules, pick-ups and container traffic: cross-border production and trade, and the shaping of the political economy of Nangarhar

Nangarhar province is known for its production of illicit drugs. It is rich in mineral deposits and in close proximity to the Pakistan border, rendering it a key gateway for the dramatic expansion in the duty free ‘transit trade’ to Afghanistan’s neighbouring countries. Here the opportunities for rent extraction are huge.

Large numbers of container trucks cross the Torkham border in Nangarhar each day. And large numbers of people, pack animals and an assortment of different vehicles cross numerous unofficial border crossings. With such large volumes of people and commodities moving through the province, it’s possible to direct and channel trade through preferred ‘chokepoints’ for political and economic favour.

Understanding where these chokepoints are, who they are controlled by, what commodities are transported through them, and the rules that govern the amount of rent paid, is critical to understanding the interests that underpin the political economy of the province, particularly as the country tries to move towards peace.