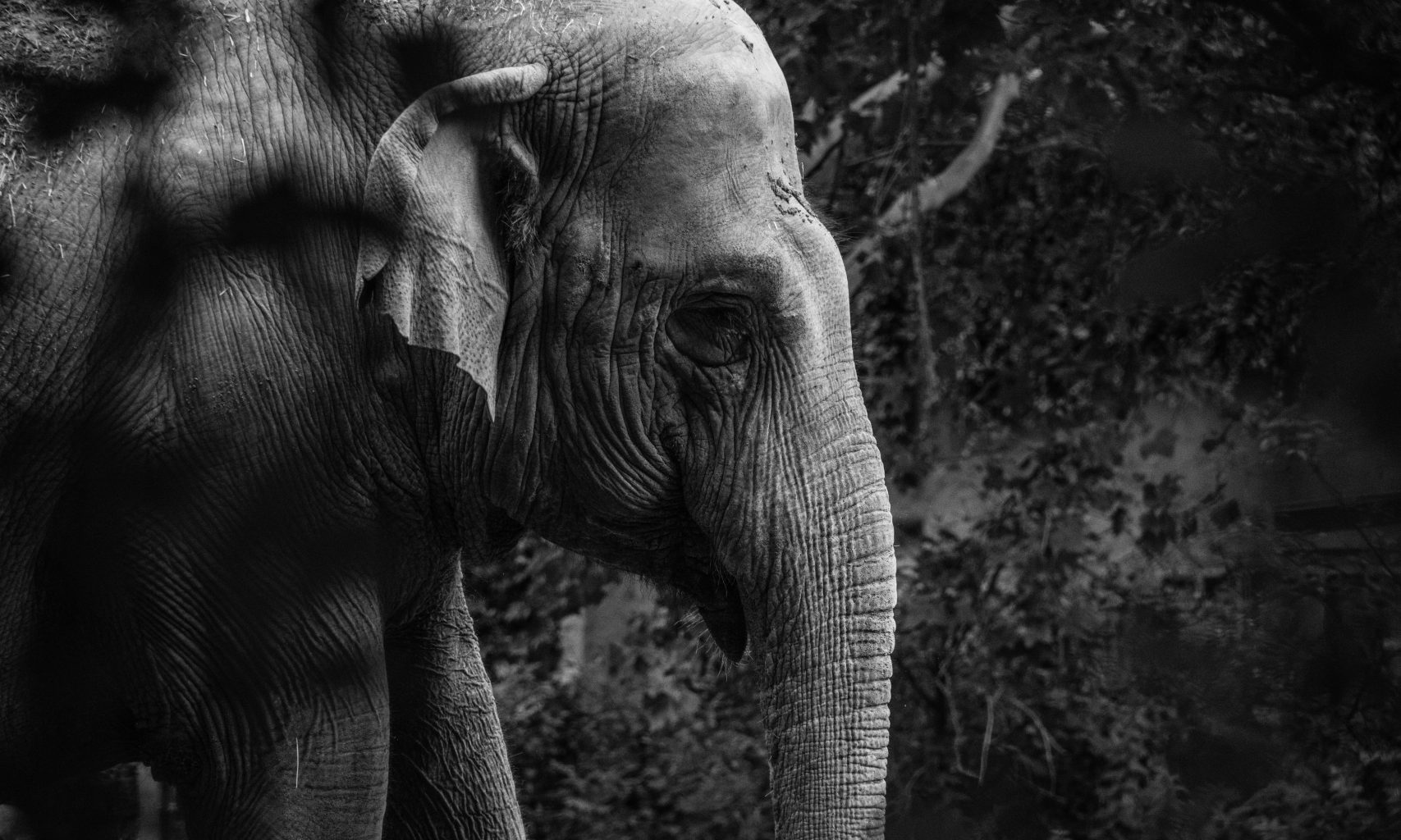 Illicit economies are the elephant in the room when policies are formulated and programmes designed – especially in places experiencing violent conflict. What’s ignored is the actual reality of the illicit economy. It feeds people. It is part of people’s livelihoods, it is part of the income they generate. And when this is ignored it creates a huge misunderstanding about the political, social, cultural and economic realities of a country.

In a field that sometimes feels like an ideological battleground, we need more open exchanges about that elephant in the room, especially among policymakers. Partnership-based political economy research like ours is an important part of that open exchange, contributing new knowledge about the day-to-day realities of illicit economies to overcome this misunderstanding.

For researchers like us, making a contribution to better policies for development and peacebuilding in borderlands with substantial illicit economies means engaging in conversations with policymakers and practitioners located across complex policy ecosystems. We are trying to use what we are learning to challenge assumptions and received wisdom, and to create practical alternatives to failed narratives.

Over the summer months of 2020, Drugs & (dis)order researchers began sharing findings with stakeholders in the development, drugs and peacebuilding policy fields. A range of online engagements – ranging from public spaces like the World Bank’s Fragility Forum to tailored private briefings for frontline policymakers in the borderlands where we work – allowed us to start and develop critical conversations.

Over the coming year we are holding a series of practical, virtual policy laboratories to share and explore new approaches to, and models of, policy and practice. These policy labs will build on the conversations we have started this summer about the realities of borderlands, and the reality of the dilemmas and trade-offs faced by policymakers. In this way, we hope to support a move beyond harmful and failed policies, towards war-to-peace transitions that pay attention to the elephant in the room.

This blog draws together some of the observations and perspectives of our researchers and diverse policy stakeholders (including Christian Aid, Stockholm International Peace Research Institute (SIPRI) and the World Bank) that emerged during our online discussions this year.

Drugs & (dis)order’s principal investigator Jonathan Goodhand argued that, ‘the assumption in the current policy package is that development, counter-narcotics and peacebuilding are mutually reinforcing and can be pursued simultaneously.’ Our research has shown numerous examples from Afghanistan, Colombia and Myanmar of this not holding true.  There are inevitable trade-offs which, although often rendered invisible in the background, are central to policy outcomes. We believe these need to be made explicit.

‘Countering drugs in the borderlands,’ Goodhand continued, ‘may undermine the foundations of borderland community livelihoods. Peacebuilding efforts that don’t take into account how elite bargains are bound up with illicit economies may undermine political settlements that provide a measure of stability. And development efforts that do not generate broader public goods and mitigate risks for the vulnerable will fail to provide viable alternatives to the drug economy.’

If we accept that dominant policy assumptions about the relationships between drugs, development and peacebuilding are flawed, and at odds with a growing evidence base, then the search for alternatives needs to be informed by an understanding of why these assumptions persist and an analysis of how they can be changed.  As Marina Caparini of SIPRI argued, ‘we need not just an evidence base for policies, but also to understand the politics of dominant narratives and the resulting policies of development and peacebuilding.’ Incentives are an important element that underpins these narratives.

In the eyes of Alexandre Marc, who has years of experience working for the World Bank in fragile and conflict-affected settings, development donors have incentive problems in contributing to war-to-peace transitions in borderland regions.

‘The question,’ he reflected, ‘is how you actually work, as donors, in these very complex situations in borderlands. This is a problem for a poverty-focused institution.’ For example, definitions of poverty in survey instruments in remote borderlands are often biased towards the monetary, obscuring the reality that poverty can also be measured in terms of lack of access to services, implying the impoverishment of whole regions.

More than this, actually implementing programmes in such areas not only means higher costs, but dealing with real difficulties in enforcing standards of procurement, and risking infrastructure like bridges or water sources being destroyed by armed clashes.

From a donor perspective, Marc continued, overcoming the bias against borderlands means being able to argue that ‘if you don’t deal with these regions, instability will remain, and that means you will not be able to reach the poor of the central, more densely populated regions.’ This pragmatic position, however, overlooks the role of the centre in creating instability. Our research shows that the instability of borderlands is often instigated by political elites at the centre.

Paul Quinn of Christian Aid reflected on the assumptions behind how success is measured in moving from war economies to peace economies, where ‘progress’ is defined as more hectares of illicit cropland eradicated, more kilograms of contraband interdicted, and more criminals prosecuted. He argued that what is needed is a shift from such narrow metrics, to broader metrics that give a picture of factors like access to public services, confidence in the state, or meaningful employment.

Displaced peasants in marginalised borderlands cultivate illicit crops to reduce livelihood risks – it gives them access to credit; they are assured there will always be buyers; and buyers often travel to remote areas to purchase their harvests, eliminating the significant costs and burdens of bringing crops over poor and dangerous roads to sell at market. Thus, opium or coca are relatively low-risk crops, produced in an incredibly high-risk environment. So, as Orzala Nemat argues, ‘substituting an alternative crop will never work unless the risk environment is transformed, which would involve a package of sequenced measures aiming at large-scale industrial change.’

Francisco Gutierrez Sanín, who leads Drugs & (dis)order’s Colombian research, went further whilst reflecting on illicit crop substitution policies in Colombia. He argued that ‘substitution policies should not duck serious distributional issues. These issues are not just about income and assets, but about harm and risk. Policies put prohibitive costs on the shoulders of the most vulnerable actors in the coca economy, the peasants.’

He continued that ‘policymakers need basic democratic and humanitarian principles – such as those in the Sustainable Development Goals and other instruments – according to which there is an upper threshold on the costs that can be imposed on vulnerable populations. What we are currently witnessing in Colombia are policies through which government places costs without bounds on certain populations.’

This, he argued, is sustainable neither for peace, nor democracy. It implies that effective policies to tackle illicit economies in war-to-peace transitions need to be firmly underpinned by principles that prioritise limiting risk and harm for those at the margins.

At Drugs & (dis)order, we see these conversations, and others like them, as an important part of imagining better policies for involving illicit economies in war-to-peace transitions.

At our policy labs we’re looking forward to collaborative learning and discussion between researchers and policymakers, looking from many different angles to seed new ideas and thinking. As our colleague Danseng Lawn of the Kachinland Research Centre observed, ‘one single approach will not solve the problem.’