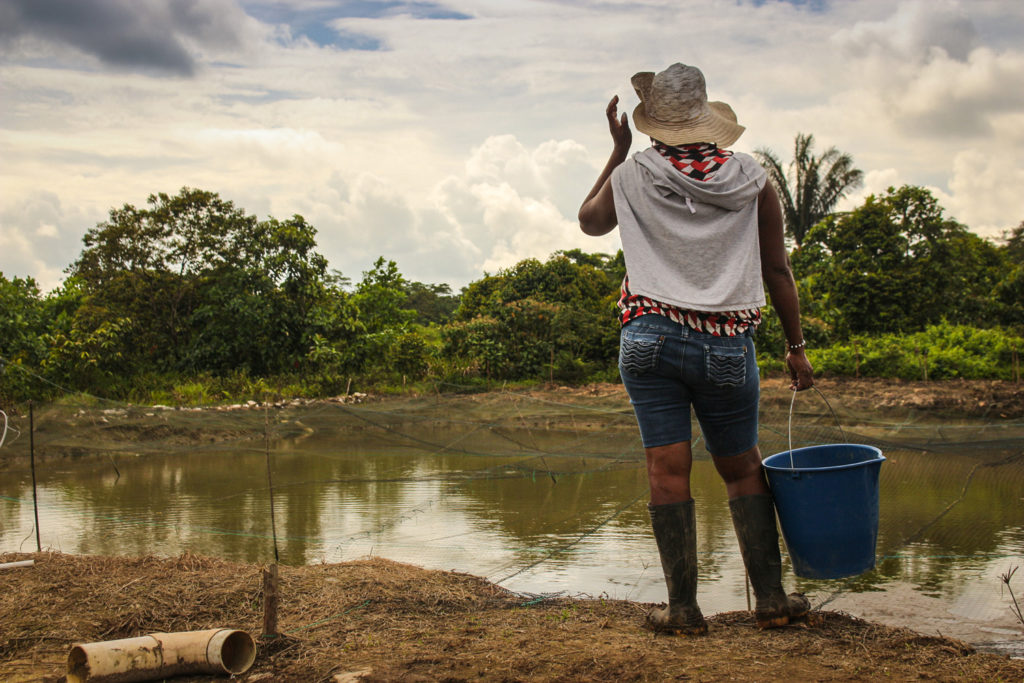 This working paper, originally published in Spanish, presents the findings of the second of two surveys of participants in Colombia’s national crop substitution programme, the PNIS. It makes a strategic contribution to the evaluation of public policy, since it concerns how the measures have been received by the target population, which complements existing data on the progress of its implementation. It shows that: