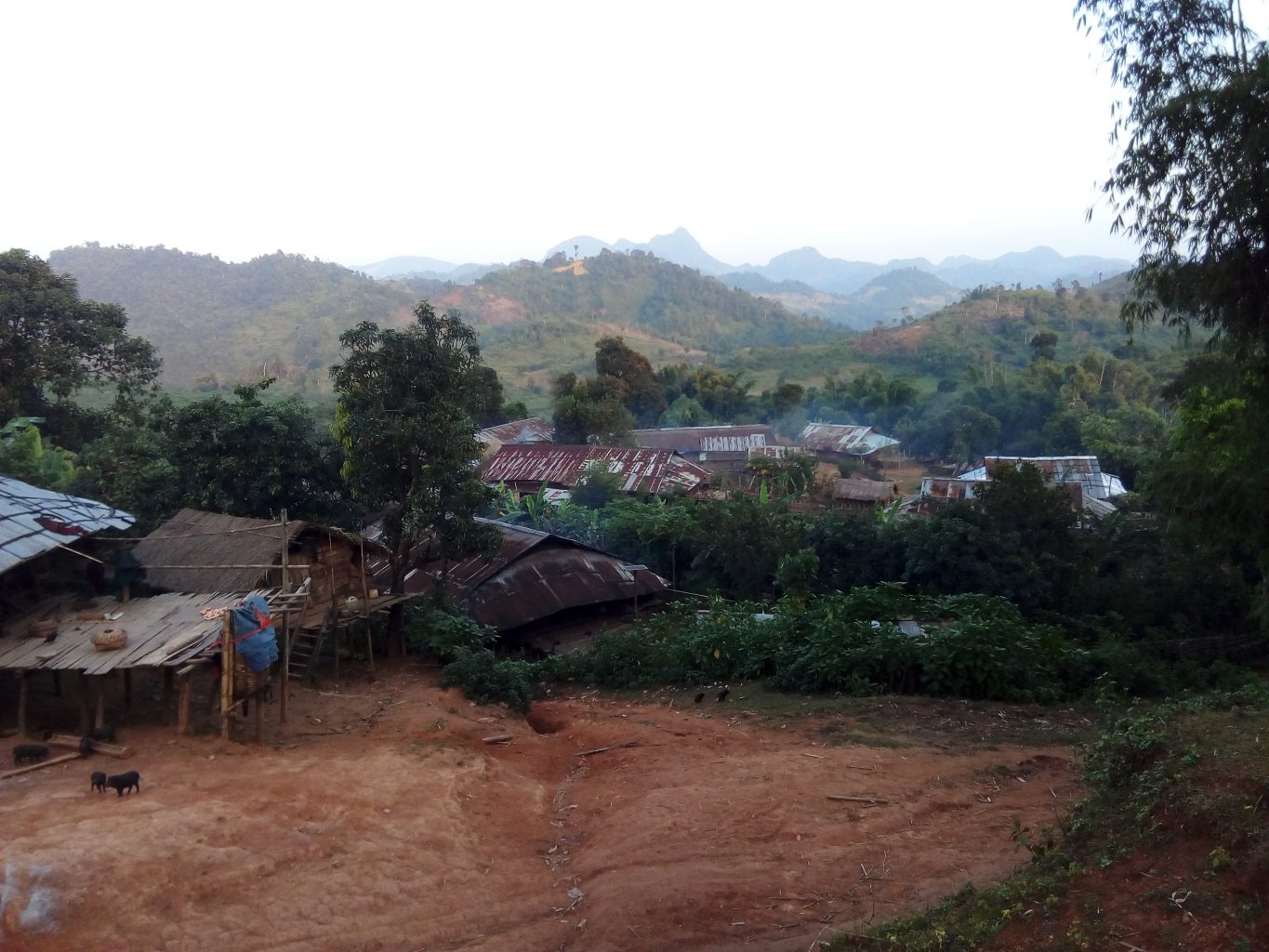 This paper explores the relationship between the illicit opium economy and processes of agrarian change in south-western Shan State, Myanmar. This is a region where opium production has risen significantly since the 1990s despite the declining territorial control of insurgent groups long blamed for the country’s illegal drug economy.

This paper reveals how illicit opium cultivation has offered distressed smallholders a way to mitigate the worsening livelihood insecurities that have accompanied the commercialization of smallholder agriculture.

Yet at the same time, opium cultivation has locked farmers into a set of highly unequal social relations that has enabled militias, businesspeople with ties to local (armed) authorities, moneylenders, and agricultural brokers to accumulate capital through their control over rural markets and credit systems while leaving poppy cultivators with little more than the means to reproduce their livelihoods.