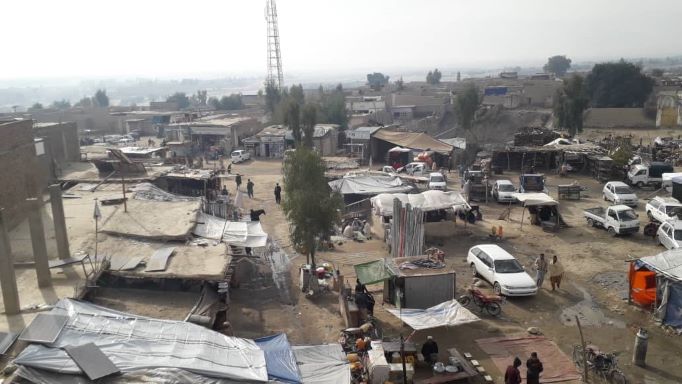 Studies on illicit drug economies in violent contexts are typically concerned with whether illicit drugs are a driver of insecurity, or vice versa. This paper considers the interaction between different governance arrangements and the everyday lives of people involved in the drug economy in Nimroz and Nangarhar, Afghanistan. It presents evidence from interviews and life histories conducted in 2020 and 2021, finding that governance in then government-controlled areas tended to be more fragmented, negatively affecting the livelihoods of small-scale drug producers and traders. Authority tended to be less fragmented in districts then controlled by the Taliban, but illicit drug producers fared much worse under Daesh rule, showing stark variation in the effects of insurgency rule on the drug economy. Contrary to prevailing assumptions that participants in the illicit drug economies thrive in ungoverned environments, our findings show that there is considerable demand for predictable rule-based political authority, albeit pragmatic enough to allow an open-access illicit drug economy to operate.